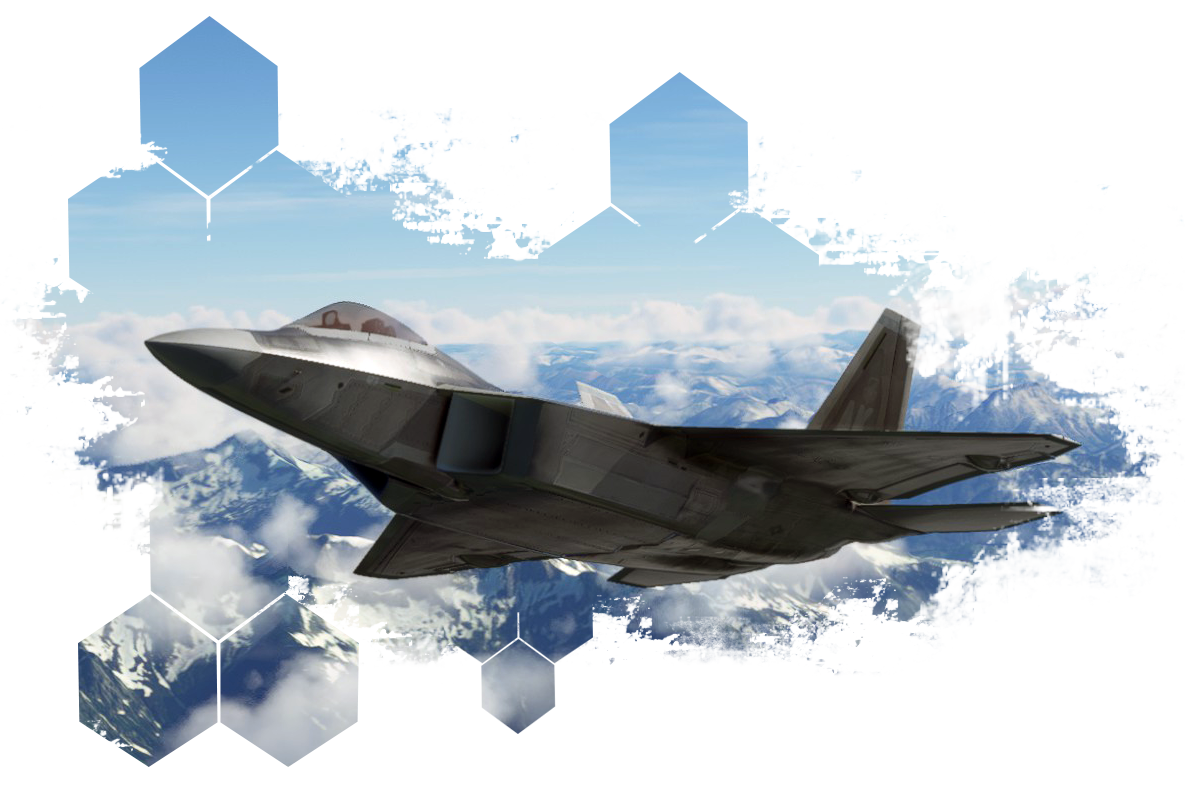 Simulating the F-22A, the world’s most advanced operational air superiority fighter, presents a monumental challenge for any flight sim content developer. It features performance and handling characteristics that no other aircraft in the world can match. Top Mach Studios has dedicated well over a year of research and development to emulating this type of performance in a Microsoft Flight Simulator 2020 native model, and in doing so we’ve pushed the limits of what’s possible in the game. We are proud to present this life-like and superbly capable simulation of the F-22A Raptor. We think you’ll find this aircraft model to be an absolute thrill and a true joy to fly.

This model of the F-22A is not endorsed by the Lockheed Martin Corporation or the United States Air Force. 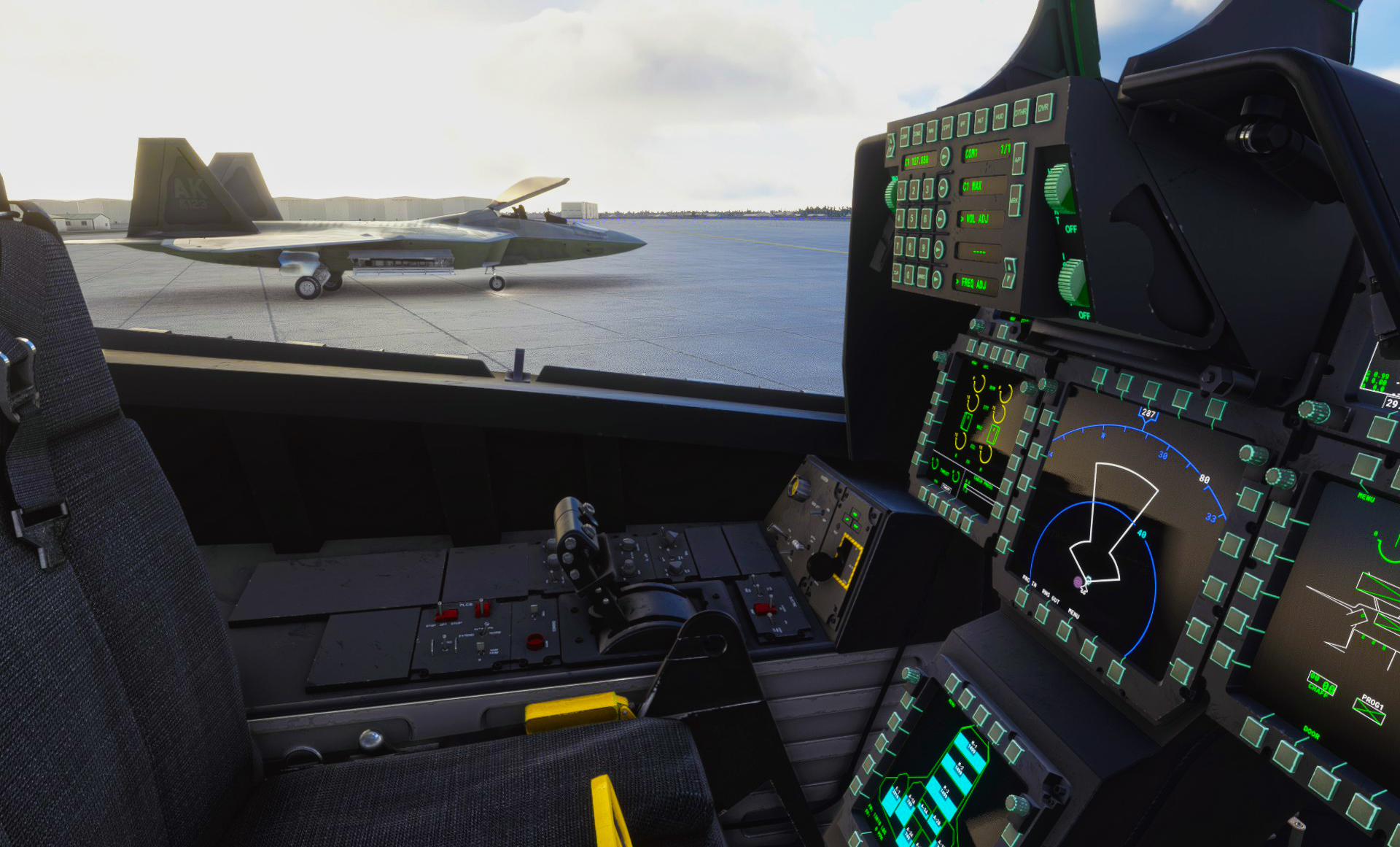 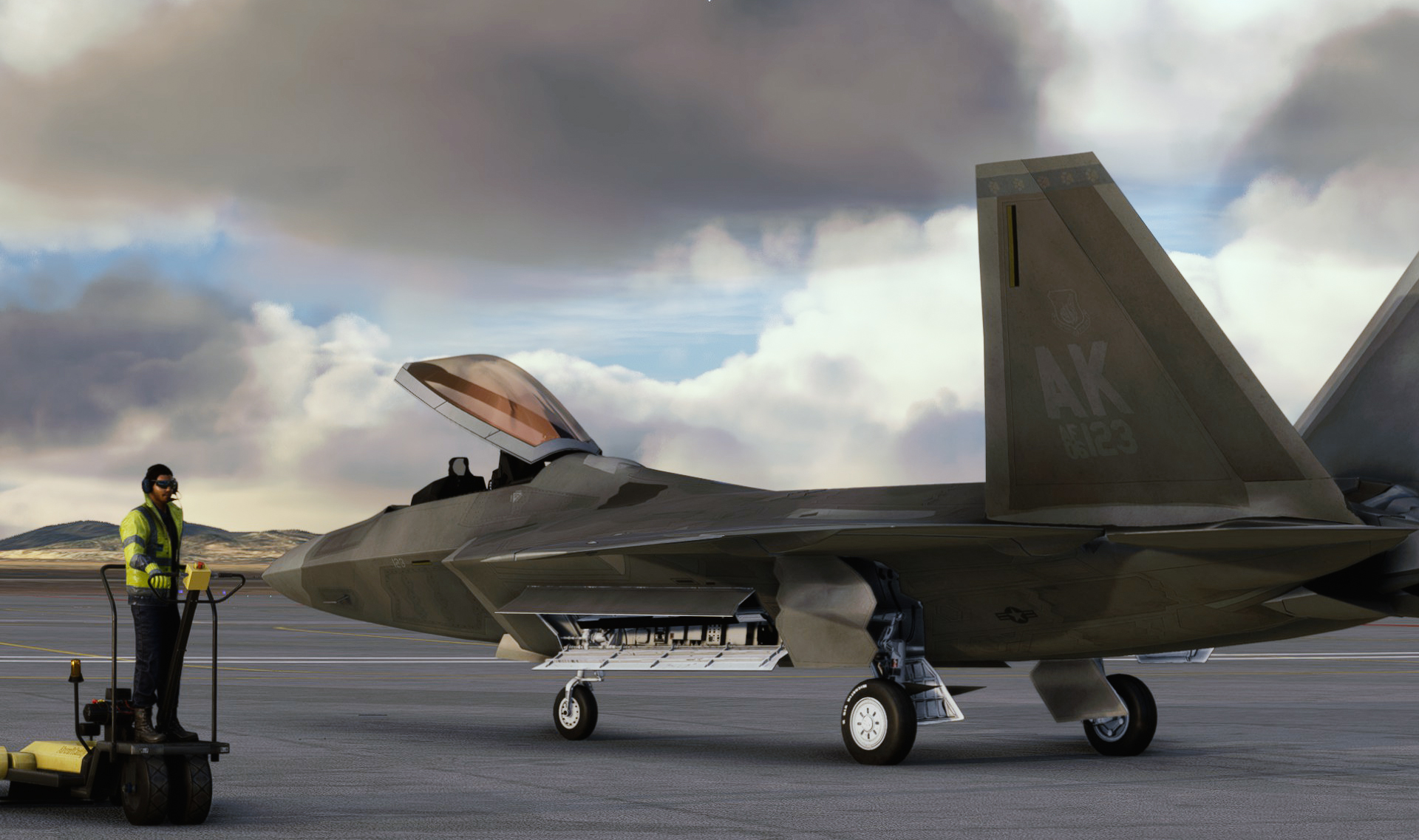 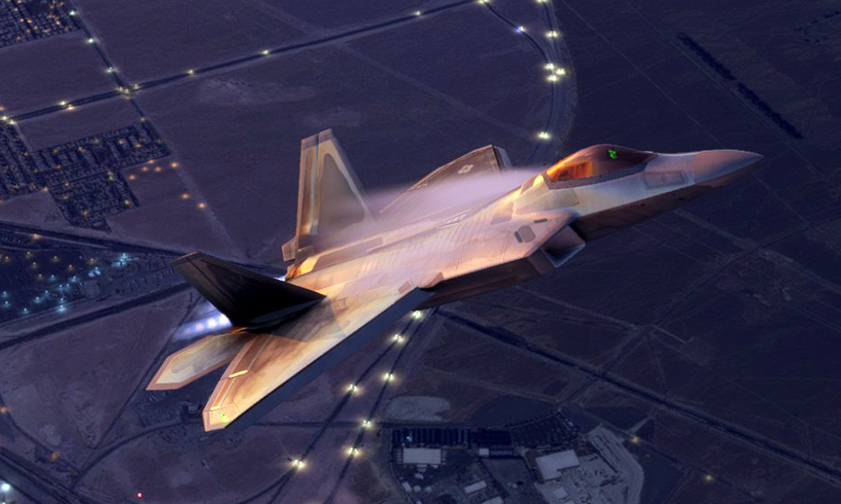 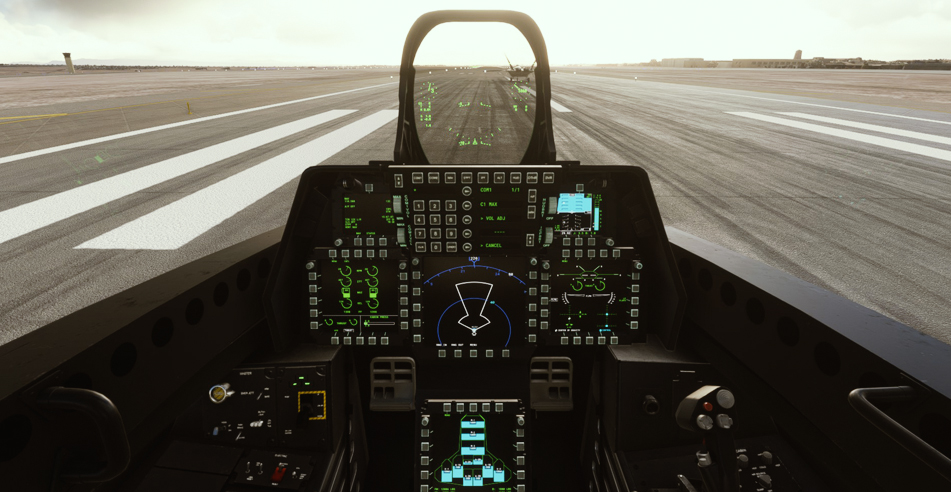 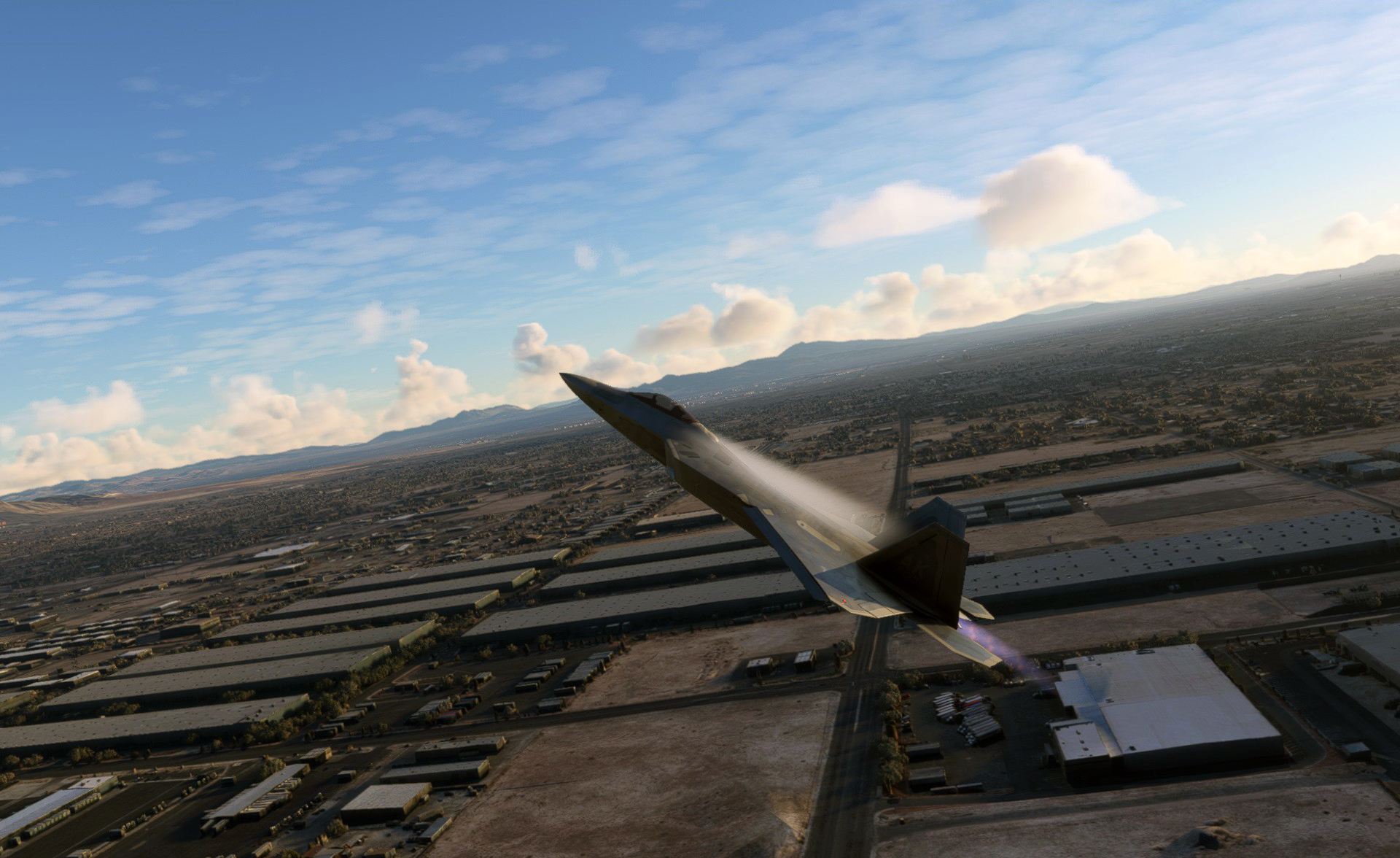 Designed for customers who don’t have peripheral controllers (keyboard users) and those who want a slightly different feel and experience flying the F-22A. The model offers similar capabilities to our custom Fly By Wire based model, with some inherent limitations in the underlying Asobo physics model. Based on the F/A-18E flight model, but vastly improved for use in the F-22A. It’s like having two different aircraft in the same package.